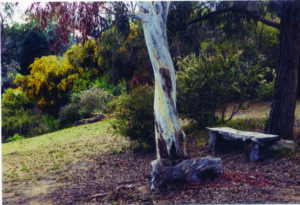 This garden commenced in 1971 was designed and planted by the late Jill (Nancy) Rossiter. Her two acres was part of her cousins – the late Nasons’ family property. The rest of the property they bequeathed to the Anglican Church. Jill later purchased a further acre from the Anglican Church to connect to the then Warby Range State Park. This section of the park was also originally part of the Nason family property.

Jill realised that this steep block, formerly a gravel pit, along with the dry climate, was suited to some Western Australia species, often troublesome to grow in the eastern states. She propagated many of her garden plants from seed collected on a ’round Australia’ trip.

The design was for a dryland garden to blend into the background of the bushland hills behind the Kurringai Cottage property.

The view is preserved and framed, steep slopes clothed and accommodated, a balance struck between open space and shrubbery, light and shade. 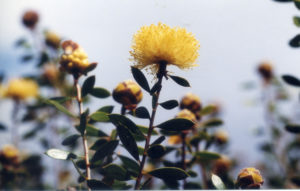 The garden commenced as a display of plants grown f rom her seed collection. She usually had enough to plant in clumps, the natural way for plants to grow. She also recognised the potential of designing with the foliage and form of our unique Australian flora and here her success is still evident, but so natural that the design effort could easily be missed.

Even when not in flower native foliage can be a major feature. The garden certainly recognises Jill’s desire for naturalness, despite the collection of rare and hard-to-grow plants.

Some of Jill’s thoughts in making the garden were recorded in Ideas from Private Gardens by Natalie McMaster and Jane Edmanson 1986. Her garden was also part of Victoria’s Open Garden Scheme in the early 90s. 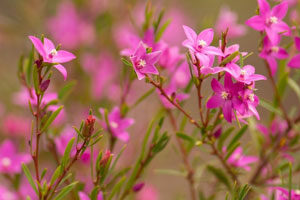 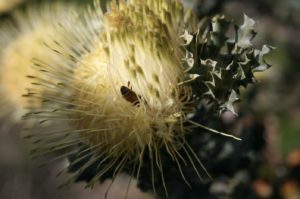 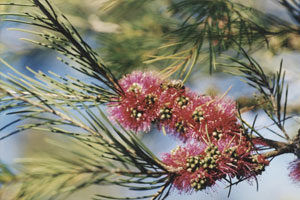 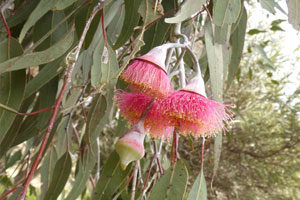 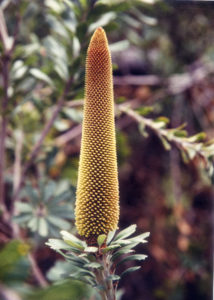 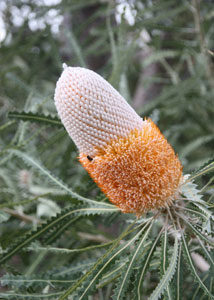 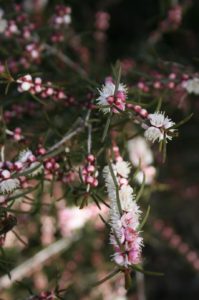 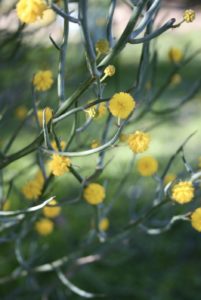 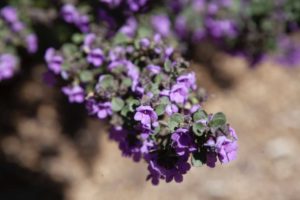 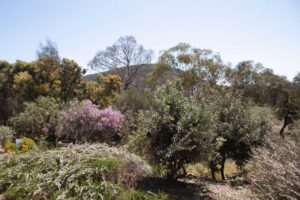 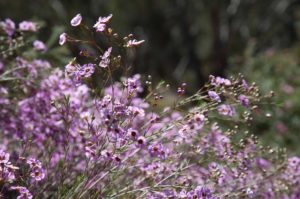 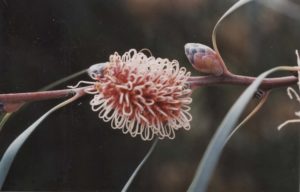